NOBEL Laureate, Professor Wole Soyinka, who famously tore his green card to shreds after Donald Trump was elected the 45th President of the United States in 2016, says he has forgiven Americans for electing Trump whom he describes as a “racist,” “xenophobe” and “monster.”

In an interview with Arise TV, the playwright said America has now redeemed itself by voting Trump out.

“I feel honoured to be associated with the democratic forces of the United States for correcting the unbelievable error that they committed four years ago,” Soyinka says.

On ripping his green card to shreds four years ago, Soyinka says: “I consider myself back in that community from which I dissociated myself four years ago and I am very glad to be back but I am not renewing my green card, it is not necessary. I go in and out as a visiting alien and that is good enough for me.”

Soyinka says he was very much concerned with the US elections in 2016 because the country has a huge Nigerian population, adding that America’s history would not be complete without blacks.

He says he tried to warn Nigerians resident in the U.S about the impending danger of a Trump Presidency. When his advice was ignored, Soyinka says, he had to rip his green card to shreds.

Soyinka says he was somewhat happy when a Trump inspired mob attacked the U.S Congress, because Americans had come to take democracy for granted.

“So, you can imagine what I have felt over the last few weeks, the siege on the Capitol. In a way it was rather heart-warming for the Americans themselves to feel that what they have been fighting for is not really a given in their society and they had to confront it in a brutal, unbelievable way and they came out of it in flying colours.

“It is not over not by any means, I don’t say that for a single moment but it has been a lesson for us in this continent and we should be grateful that it did happen.

“I am sorry of course about the loss of life, I regret the disruption of normal life but now we are placed on the same playing level, that we are all fighting for the same virtue in human conduct, the same system we all believe in that you cannot take it for granted, not anymore and for us here in Nigeria, it has been, I hope, it was been a heart-warming occasion,” Soyinka adds.

Democrat Joe Biden was sworn-in as the 46th President of the United States on January 20, 2021. 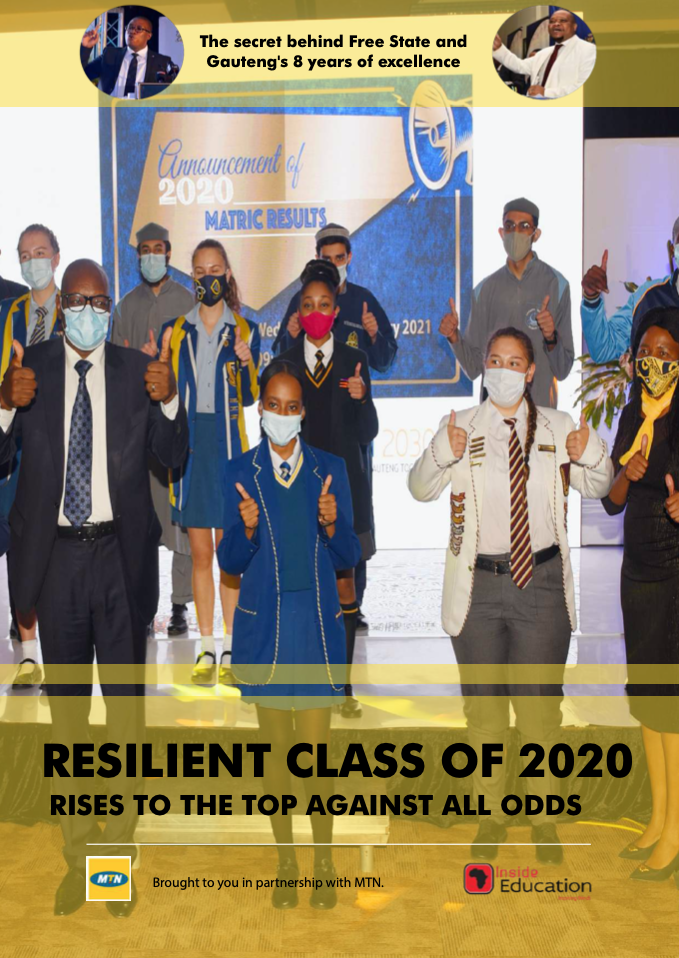